The Case Of The Callous Callus

This is the continuing saga of the circumstances that have limited my mobility and compromised the quality of my life in the process. 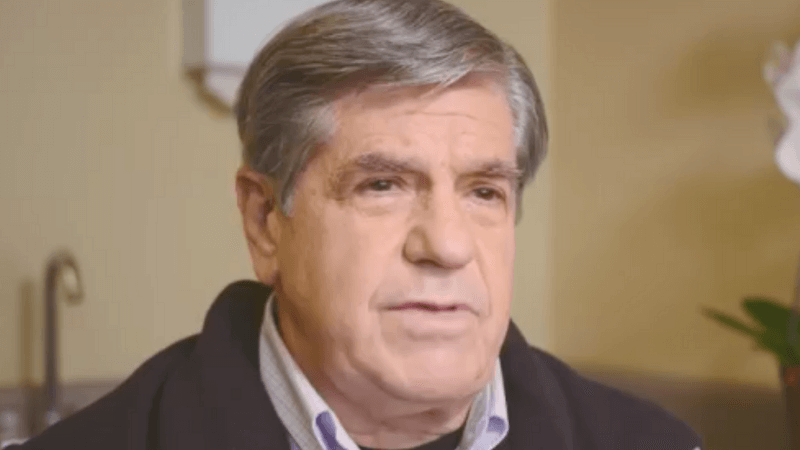 THE CASE OF THE CALLOUS CALLUS

In the last installment of my blog, I described how the simple debridement (“trimming”) of a callus, which podiatrists routinely perform to prevent the formation of diabetic ulcer and infection, in this instance, caused a serious infection that required surgery, hospitalization and going on eight months of aggressive efforts to heal it.  This is the continuing saga of the circumstances that have limited my mobility and compromised the quality of my life in the process. Regrettably, this is a common experience of those suffering from Charcot foot and other forms of diabetic foot disease.  I hope my story will aid others needing treatment.

‍As noted in the last installment, I contacted my podiatrist immediately after I discovered the common signs of infection surrounding the area of my midfoot where he had debrided the callous—swelling, redness, warmth and a foul odor, accompanied by a low-grade fever.  He instructed me to meet him in the emergency room of a nearby hospital where he examined the wound, confirmed the existence of infection, arranged for my admission to the hospital and scheduled surgery for the following day.  Infected diabetic wounds require surgery to identify the nature and extent of the infection, remove the necrotic (dead) tissue and determine what further steps are required to treat and repair the damage.  These steps are necessary because, unless treated promptly and aggressively, diabetic infections may spread to the bone and elsewhere throughout the body, possibly leading to amputation or even loss of life.

Following my admission to the hospital, a biopsy and blood tests were performed that identified the infection as Staphylococcus (“Staph”), a common source of bacterial infections. Staph infections respond well to antibiotics, which were administered intravenously in the hospital and orally for ten days after my release.

The surgery required a two-plus inch incision from the center of the wound through the arch to the inside of my midfoot.  (PHOTO 1 below).  The surgery disclosed that the infection was limited in depth and had not reached the bone or spread to other areas of my body.  The surgeon removed the affected tissue and stitched up the incision.  That was the good news.  However, it was not the end of the problem but rather the beginning of a long and arduous process.

This was not the first surgery on my diabetic left foot.  I had had two prior surgeries to reconstruct my foot following the Charcot collapse and two others to treat diabetic ulcers on the foot that occurred in the years following the reconstruction.  I learned from the previous surgeries that it is extremely difficult to close diabetic foot wounds or surgical incisions with stitches because of the coarse nature of the skin on the feet.  While incisions closed with stitches on other parts of the body might heal in the matter of days or weeks, incisions on the foot might take weeks or months to heal without them -- as has been the case with this one.

‍Although the podiatrist was aware that stitches are seldom successful in closing diabetic foot incisions, he thought the skin on my foot might be pliable enough to accommodate stitches and decided to try using them to close the wound.  (PHOTO 2).  However, when he removed the stitches two weeks later, he discovered that they had failed to close a critical portion of the incision, leaving a deep wound near the area of the debrided callus.  (PHOTO 3).  He told me that we would have to pursue other options to treat the exposed area, which he predicted might take as long as two additional months to fully heal.

A Little Honey and a Second…and Third Opinion.

‍Adopting an extremely conservative method of treatment, the podiatrist applied a salve made primarily from bee’s honey to the inside of the wound, stuffed it with a piece of gauze and wrapped my foot with gauze and ace bandage.  After two weeks there was noticeable improvement and we discussed more aggressive methods.  His suggestion was to admit me to the hospital, perform an additional surgical procedure to enlarge the wound bed and begin the use of a “wound vac”.  (A wound vac is a device that involves attaching a hose to the wound bed with a spongelike material and applying “negative pressure” (fancy term for “vacuum”) to remove drainage and promote closure of the wound).  Because this would require further surgery, hospitalization and a potentially longer healing period, I decided to seek a second opinion from a podiatrist in the vascular department of a major medical center specializing in diabetic wound treatment who had treated me in the past.

Contrary to the other podiatrist’s advice, he believed that additional surgery and the use of a wound vac would not be necessary and that the wound would heal using less invasive treatment options, such as applying topical salves, dressings and wound coverings developed for the treatment of diabetic foot wounds.  If that were to fail, he suggested that it then might be necessary to perform additional surgery to assist in healing the wound, including “shaving some of the malformed bony prominences” resulting from the Charcot collapse that were contributing to the incidence of ulcers and calluses in my foot,   After then seeking a third opinion from a prominent orthopedic surgeon, I decided to defer consideration of further surgery and pursue the less invasive treatment options from a wound care specialist.  That process continues.

Next time: State of the art wound care…and the wound vac revisited.‍ 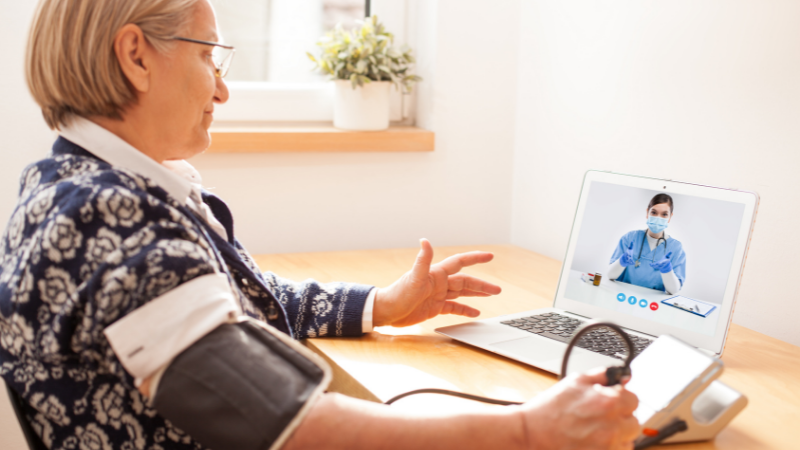 Can Telehealth Improve Your Diabetes Management?

This technology provides flexibility for you and your healthcare providers and may lead to better management of your diabetes. 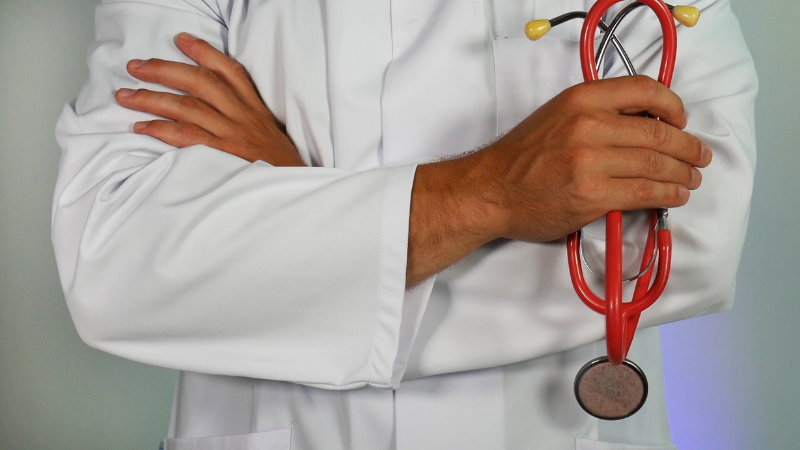 What You Need to Know About Diabetic Ketoacidosis

Watch for these signs & symptoms in order to avoid DKA, a potentially life-threatening complication of diabetes.

About Siren SocksSiren Socks are innovative smart socks that detect potential issues with your feet. Siren Socks are an FDA-registered Class I medical device and are for people with neuropathy.The socks measure your foot temperature. Temperature monitoring has been shown to help prevent diabetic foot ulcers in multiple clinical studies clinical studies over the past 20 years and is considered the gold standard in diabetic foot care.The information from the socks is monitored by licensed nurses who contact you regularly to check on your health and the status of your feet. Your doctor review any issues that arise and determine if a clinic visit is necessary.Siren Socks are covered by Medicare, Medicare Advantage, and many private insurance plans.Interested patients can find a Siren-Certified Provider near them and begin the enrollment process by clickinghere.