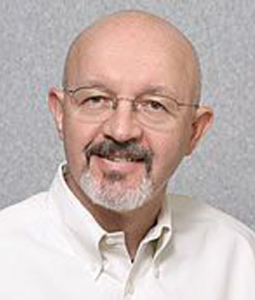 Dr. Schechter grew up in Michigan and got his undergraduate degree from Michigan State University. Immediately after college, he married and moved to Cleveland, Ohio, where he attended Podiatric Medical School. He went back to the Detroit area for his surgical residency, at what is now called St. Joseph's Hospital, Macomb County. After completion of his surgical training, he moved to the Dallas area to practice Podiatry. Dr. Schechter helped found and later became the Director of a Podiatric Surgery Residency program at Southwest Dallas Hospital during the late 80's. Over the following two decades, he gained vast experience in both group practice and solo practice in both Dallas and Allen, TX, treating thousands of patient of all ages. Over the years, Dr. Schechter participated in countless professional organizations and committees, in association with business, medical education and public health. He has been published in medical journals, and has lectured at both local and national seminars.